On Tuesday members of Rotary Oxford Spires were given a taste of athletic inspiration as Paralympian Naomi Riches MBE  shared her experience of rowing down the length of the River Thames.

Naomi gave us an introduction to herself, her life history and she showed us the time that she won medals at the Paralympics. As amazing as this was, she revealed that she desired to achieve even more. Which is where the #165Challenge idea came from. She was going to row all 165 miles of the River Thames all by herself, to become a Guinness World Record holder for the quickest time to row the length of the river. That time was 47hours, 59minutes and 54seconds. 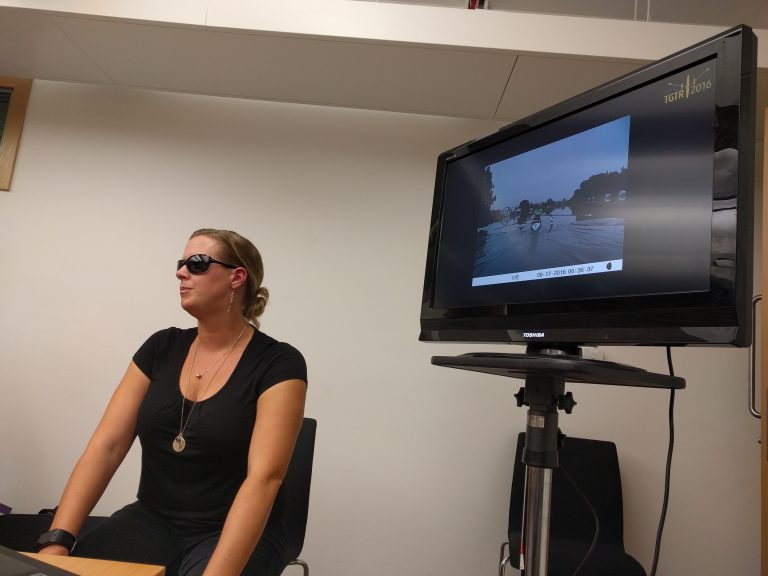 In front of the screen and with photos and videos to hand, Naomi showed everyone in the room every step of her journey. She went into every detail about how exhilarating it felt to be cheered on by all the spectators by the river. How bad the pain was as her body began to feel the pain of such a superhuman feat. How at the end of the river Naomi had to dig deeper than ever before to carry on because, in her own words, she could do it. She can do it! 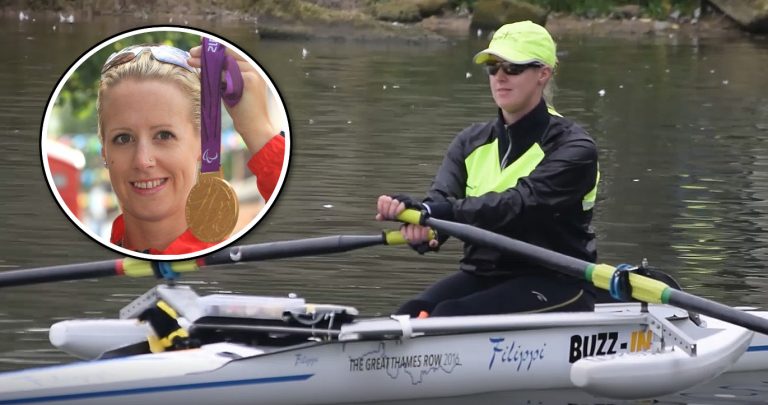 The atmosphere in the room was electrified and motivational. So much so that club memeber, Lesley, told people that she also took part in her own personal #165Challenge of Cross Training the total of 165 miles in a week. On top of that, Lesley announced that she would donate £165 of her own money to the IN-Vision charity. This is alongside the donation that the Rotary Club of Oxford Spires will make to Naomi’s rowing challenge.

On 10 Sep 2017 Naomi finally received official confirmation from the Guinness World Record people that she is the the Fastest Time to Row The River Thames by Single Scull (female). This was after nearly a year, and being required to provide multiple forms of evidence including photographic evidence.

If you would like to sponsor her efforts you still can, by going to her sponsor page and giving whatever you can at https://mydonate.bt.com/fundraisers/naomirichesmbe1

If you would like to learn more about this #165Challenge you can go to http://www.thegreatthamesrow.org

You can also watch the video of Naomi Riches at the start of her #165Challenge journey.