This year proved to be the most memorable Truck Festival in recent memory. Though not necessarily for positive reasons. 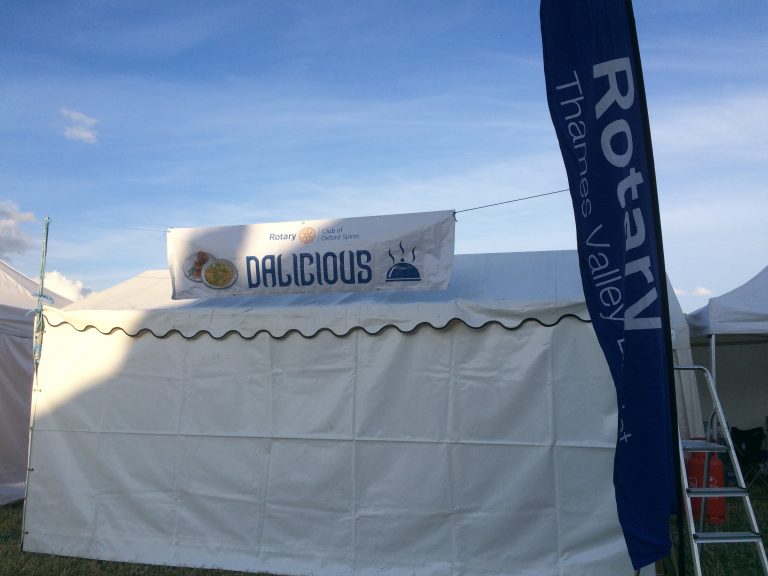 The members and friends of the Rotary Club of Oxford Spires set up the Dalicious food stand, readied the fryers, gas hobs and ingredients, and were ready for a busy weekend at Truck Festival. They were hoping for a large turnout of hungry customers, as has happened in the past. However the customers did not arrive. 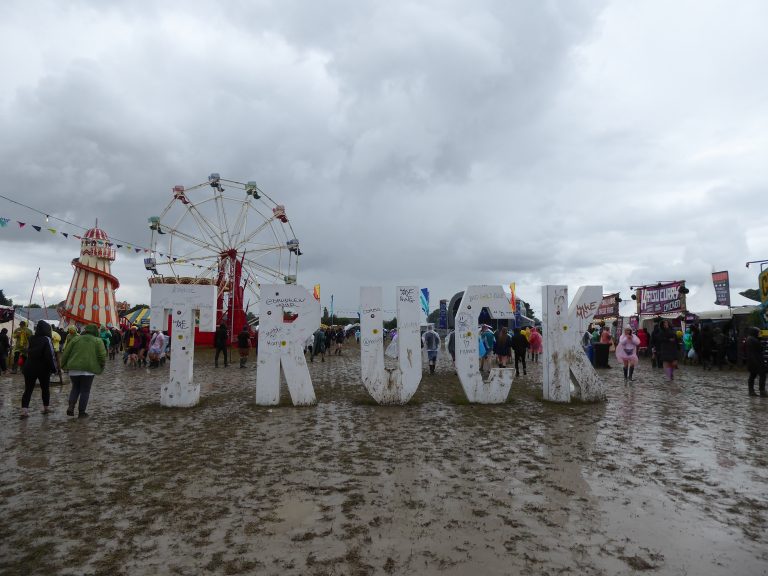 Well… they did arrive but in far fewer numbers than the Dalicious food stand had hoped. There are a few factors as to why the customers were not coming to enjoy the freshly made onion bhajis and lentil dal. One of the biggest challenges to the weekend was the weather. It was the wettest Truck Festival in recent memory. It rained almost continuously throughout the entire weekend and the levels of mud were insane, almost at Glastonbury Festival levels of mud.

Another challenge for all the Rotary food selling stands, not just Oxford Spires Rotary, was commercial competition. This year saw nearly 30 commercial food stands at Truck Festival selling all different kinds of food for customers and Festival goers. The people had plenty of choice.

Unfortunately this proved to be one of the least successful years of fundraising for our club to date, as well as the other Rotary clubs that were selling food. Because of the combination of bad weather and excessive competition it made the local news, one example being this Oxford Mail article: http://www.oxfordmail.co.uk/news/15432824.Serious_doubts_over_future_of_Truck_Festival_after_going__too_commercial_/ 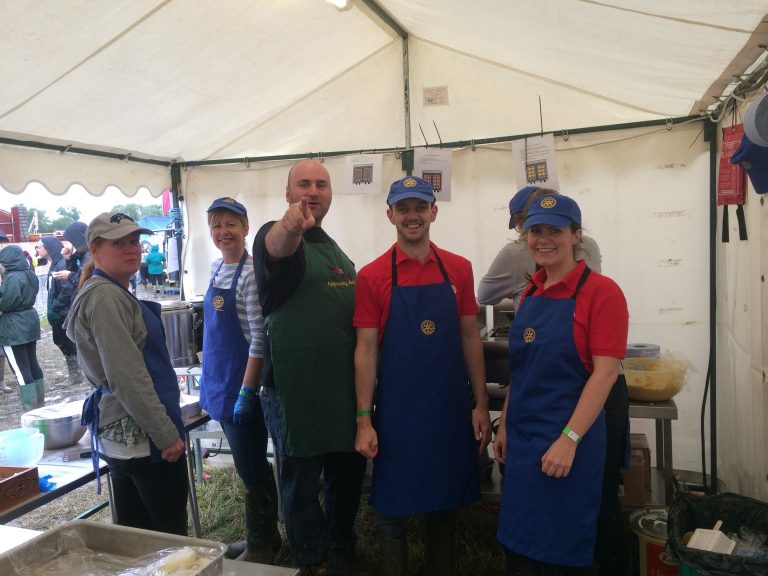 Despite all the challenges that the Dalicious food stand faced, all the volunteers still had a good time. Everybody who volunteered (from chopping the onions to cooking the bhajis and dal to selling the food) had smiles on their faces and were dancing to the music.

Truck Festival 2017 gave the Rotary Club of Oxford Spires something to think about in terms of how they can improve their food stand. Namely how to increase their promoting efforts, promoting their festival location, and how to drive more people to travel to the Dalicious food stand. Everyone volunteering at Dalicious will be hungry to selling onion bhajis and lentil dal to the festival goers at Truck Festival 2018. 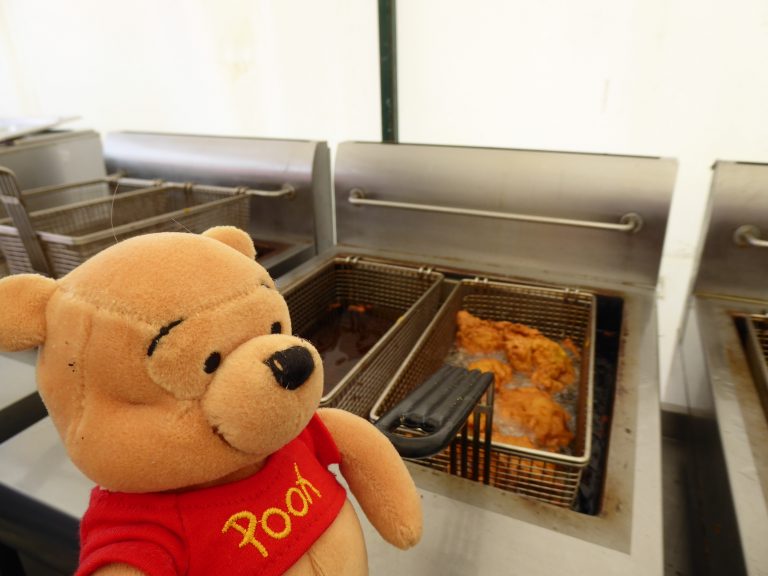